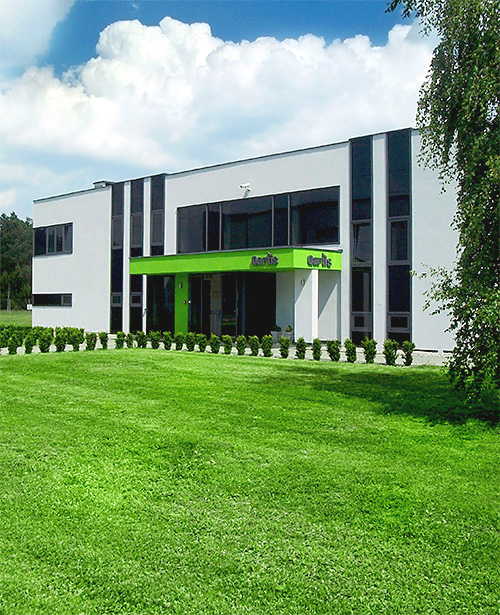 The company started its operations in 2005 as a card manufacturing entity, separate from our second heatset printing house. The first few years have resulted in gaining a group of satisfied customers. From month to month we increased the volumes, initially shipping mainly to Germany and the United Kingdom.

Since then, without slowing down, we have been producing better and more. We have introduced new products to gain new markets and as a result we celebrated the production of the first 100 million cards sooner than we had expected.

After 6 years of operation, in 2011 we moved the production from Bydgoszcz to Solec Kujawski, 20 kilometers away from the previous location. In a newly-established technological and industrial park we started a new chapter of our business activity with a new office and production facility.

In 2016 we launched an independent sales office in Germany - Qartis Cards & Solutions GmbH. This enables us to respond quickly to the needs of our partners, as well as to better understand the market and customer expectations. Thanks to our German sales office we introduce our products to the market in Germany, Austria and Switzerland.

Get your free sample book 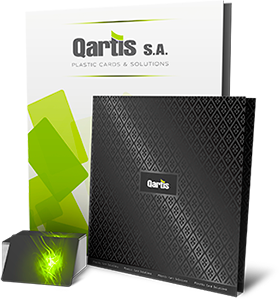